Umbrella Agreement between STC and SENA

On November 29th 2018, an Umbrella Agreement between STC and SENA was signed in order to strengthen the work ties between the two institutions since 2012. SENA as a public educational institution has been one of the main partners of STC for the projects developed in Colombia.

During the meeting held with the SENA, future projects were discussed in view of the signing of the agreement. The commitment and cooperation between the two institutions becomes much stronger in the continuation and complementation of the activities that have been carried out in the country.

After the meeting, the signing of the agreement between the Director of STC International, Albert Bos, and the General Director of SENA, Carlos Mario Estrada, became official the following day. 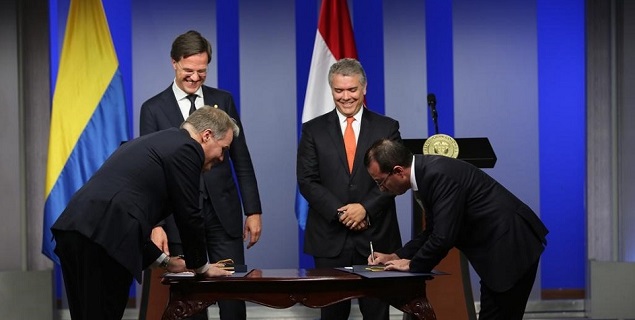 The signing of this agreement had a special component and is that it was signed in the framework of the bilateral visit between the Dutch Prime Minister, Mark Rutte, and the President of the Republic of Colombia, Iván Duque. This reflects the level of commitment for the Colombo-Dutch International Cooperation. This event was also published by the official communication sources of SENA, since after an arduous work it was possible to materialize the signing of the agreement. 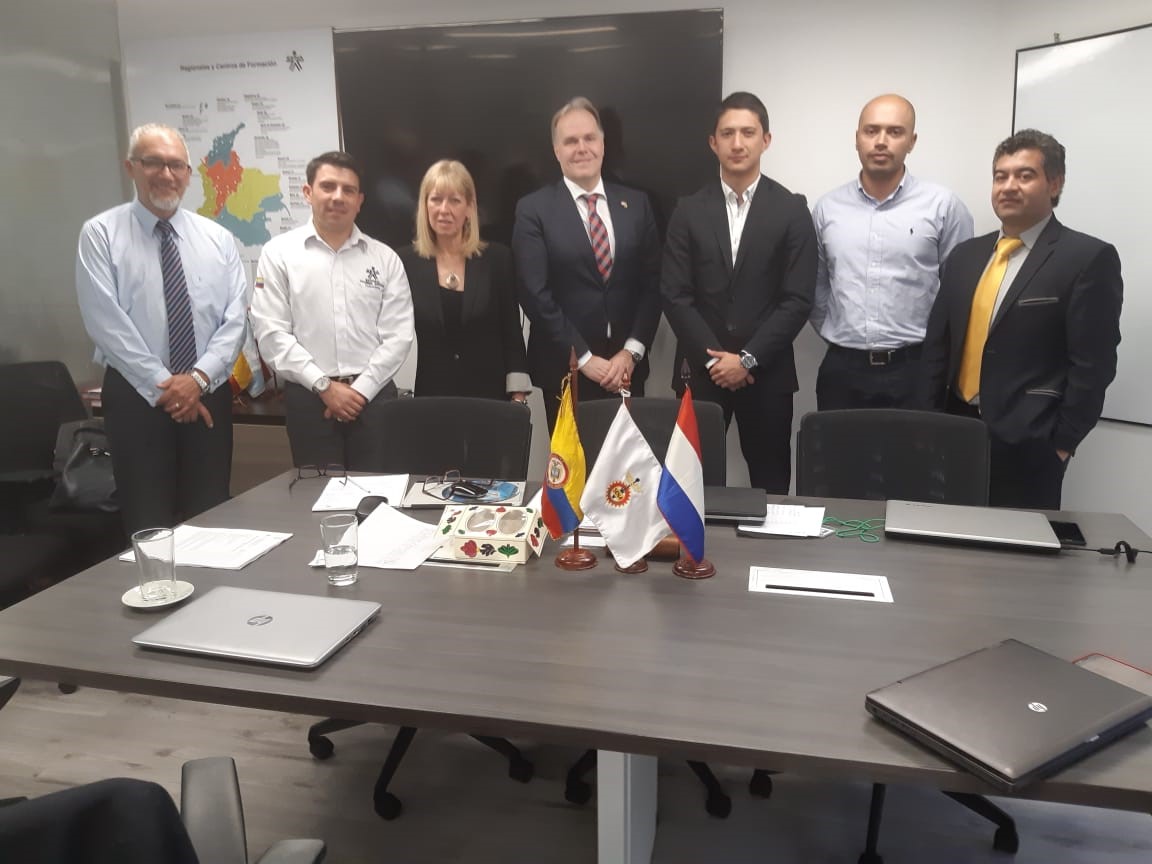